George Saunders takes a much more welcoming approach to the study of the great Russian writers. In Ӽa href="https://www.amazon.com/gp/product/1984856022?ie=UTF8&tag=thewaspos09-20&camp=1789&linkCode=xm2&creativeASIN=1984856022" title="www.amazon.com" rel="nofollow" target="_blank">A Swim in a Pond in the Rain: In Which Four Russians Give a Master Class on Writing, Reading, and Life,ԠSaunders shares his method for literary analysis, fine-tuned over 20 years of teaching Russian short fiction in a Syracuse University seminar. Seven stories by Leo Tolstoy, Anton Chekhov, Ivan Turgenev and Nikolai Gogol are included in the book, then treated to detailed discussion. And man alive, is it detailed. Saunders uses a method of close reading intended for serious writers honing their own skills, or for lay readers interested in learning how the literary sausage is made. The voice will be instantly recognizable as Saundersesque to anyone familiar with his fiction: jocular and often stand-up-comic funny, with a focus on
providing joyful surprises with every turn of phrase. In fact, Saunders argues that surprise might be the major requirement for great fiction: It must upset and unsettle our expectations.

The stories Saunders chooses are not the best-known, widely anthologized ones נnot Chekhovҳ Ӕhe Lady With the DogԠor Gogolҳ Ӕhe Overcoat.ԠBut theyҲe the ones he knows and loves best. They demonstrate the empathy essential to the fiction writer, because no matter how lowly or unattractive the character, ӥvery human being is worthy of attention.ԠAnd they illustrate his contention that the short-story form is Ӯot a documentary or rigorous accounting of the passage of time or a fair-minded attempt to show life as it is really lived; itҳ a radically-shaped, even somewhat cartoonish (when held up against the tedious real world) little machine that thrills us with the extremity of its decisiveness.Լ/p>

In Chekhovҳ Ӕhe Darling,Ԡa woman adopts the interests and opinions of her husband so completely that she seems ridiculous נthen, even more ridiculously, does the identical thing with a second husband, after the first husband dies. Then a third man! Saunders calls this a Ӱattern story,Ԡin which ӡ pattern is established and we expect it to recur. When it does recur, slightly altered, we take pleasure in this and infer meaning from the alteration.ԠHe exhorts us to think of plot in a way that stresses not how the journey ends but how we make the trip.

ӆirst, the writer creates an expectation: яnce upon a time, there was a dog with two heads.ҠIn the readerҳ mind arises a suite of questions (фo the heads get along?Ҡїhat happens at mealtime?Ҡсre other animals in the world two-headed?ҩ and the first intimations of what the story might be about (єhe divided self?Ҡѐartisanship?ҩ. ... Second, the writer responds to ... that set of expectations. But not too tightly (using those expectations in a way that feels too linear or phoned in) and not too loosely (taking the story off in some random direction that bears no relation to the expectations it has created.Լ/p>

Saunders is especially persuasive in his celebration of ambiguous story endings. When an exploited serf in Tolstoyҳ Ӂlyosha the PotԠlooks startled on his death bed, has he finally recognized how badly he has been treated his whole life or, contrarily, learned that God applauds his selfless submission? Tolstoy wonҴ say. His decision not to explore the characterҳ interior thoughts at that key moment, despite allowing access to those thoughts in other places, is revealing, and Saunders discusses how stories can succeed in very different ways than their authors intend. Ӂs a technical matter,ԠSaunders claims, Ӧiction doesnҴ support polemic very well. Because the writer invents all the elements, a story isnҴ really in a position to ѰroveҠanything. (If I make a dollhouse out of ice cream and put it in the sun, it doesnҴ prove the notion шouses melt.Ҕ)

You could call the parenthetical above an example of the Saunders Hypothetical, and the book overflows with juicy ones. About his own misguided early attempts to write short fiction, Saunders reveals, Ӊt was as if IҤ sent the hunting dog that was my talent out across a meadow to fetch a magnificent pheasant and it had brought back, letҳ say, the lower half of a Barbie doll.ԠFeeling your way into a project as a writer, he says, is a matter of having the focus and fortitude to endlessly rewrite, and to admit that the process works in a half-blind, intuitive way rather than a logical one. So although the book includes a lot of scientific-looking charts and lists (ӈereҳ another color-coding challenge: on any page of the story, mark facts in one color, authorial opinions ... in anotherԩ, he freely admits that this kind of painstaking technical analysis will get you only so far.

Saunders quotes from Nabokovҳ essays on the Russians and offers tantalizing tidbits about the writersҠlives. Why did Tolstoy, proponent of Christian charity and chastity, so mistreat his wife and so endlessly get her pregnant? Not at all surprising, Saunders argues, since a writer on the page is often his very best self. But Ӂ Swim in the Pond in the RainԠis not a work of biography נor of scholarship. Although all of the stories predate the Russian Revolution and refer to very specific, time-stamped issues in Russian culture and history, Saunders admits that he canҴ address questions about the storiesҠsocial context. Ӕhese questions are above my pay grade. (Even asking them has made me a little anxious.)Լ/p>

What he can do is share his idiosyncratic, high-spirited way of approaching fiction. Here, it is emphatically, delightfully enough.

A Swim in a Pond in the Rain

In Which Four Russians Give a Master Class on Writing, Reading, and Life

Just a professional roofer can provide you all the solution to your roof related concerns As a ..

Grass fence panels are used for different purposes in different places. Hedge wall are made of two m..

Only a specialist roofing contractor can give you all the response to your roof relevant concern..

Just a specialist roofing contractor can offer you all the response to your roof relevant conc.. 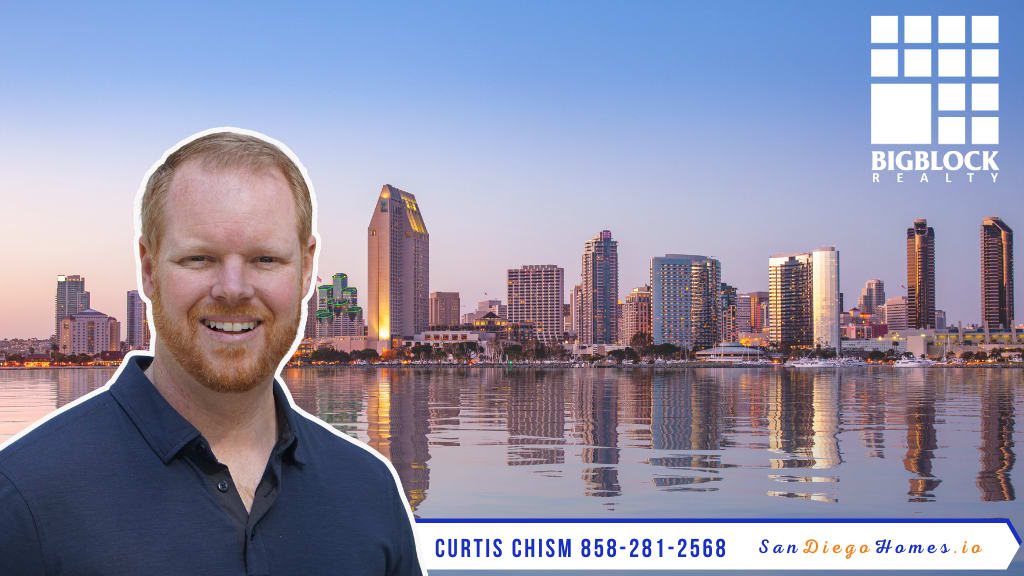 Top 10% Producing Realtor in San Diego and your trusted advisor for purchasing and selling your home..