NEUTRALITY AND SCENIC PRESENCE
The study period opens with the search for the "neutral state", that is a state of total openness, preparatory to any subsequent stylistic application, which precedes every action and which places us in a condition of discovery in relation to the space that surrounds us and to others, predisposing us to listening, to receptivity. The actor must first become aware of his posture, his daily gestures and the signals he expresses with them, to detach himself from them and go in search of a more clear and versatile stage presence.

THE NEUTRAL MASK
In the search for the "neutral state" the instrument of the neutral or inexpressive mask is fundamental. It is a preparatory mask that cancels facial expressions. In this way, attention is focused on the body and more precisely on the trunk, the center of breathing, the engine of every feeling and therefore of every movement. The first step is the observation of natural elements: water, fire, earth and air, with the aim of grasping their intrinsic dynamics and transforming them into breathing and abstract movement. From the line of force that arises from the breath, the limbs and the head are involved only later. The next step is to remove the mask by letting sound, word and text intervene, operating a theatrical transposition. This research aims to bring a less stereotyped acting as it was born from the experience of the many nuances present in the range of human feelings and from a more conscious expressive potential.

MYTHS AND RITUALS
Approaching the search for a natural and essential acting, the actor is confronted with the origins of the theater, or with a symbolic and evocative representation of signs. The research, at this point, follows two parallel paths: the verbal one through the myths and the gestural one through the rites.

At the dawn of time, primitive peoples believed in the mystical union of all animated beings and in the creative force that flowed from it: from the effort to identify with nature, the spirit of imitation of animals and the cathartic abstraction of the forces that move the world that is at the basis of the dances of the rituals and therefore at the very basis of the theater as an evocative and propitiatory representation. The ritual culminates in the creation and exaltation of the Totem, which represents the mystical union between animal and man and which evokes its power.
The propitiatory texts are drawn from African, Amerindian, Asian and Indo-European myths.

The funeral dances, present in all animistic religions, were intended to protect both the deceased and the entire tribe from evil spirits. In an ecstatic bond, the living helped the deceased to surely reach the spirits of their ancestors. No rite has such a "vitalistic" essence as the funeral one: the resulting dance has a strong rhythmic basis and all the movements are performed with the utmost vigor to create a circularity that evokes the infinite.
The funeral texts are taken from African, Amerindian, Asian and Indo-European myths.

It represents the game-preparation for war. The tribes compete in choreographies that train the body for rapid attacks and defense and which represent the clash with the enemy, in its various phases, up to the auspicious epilogue of victory and triumph. Two antagonistic choirs face each other by exorcising the violent aspects of war through the abstraction of the dance struggle.
The war texts are drawn from African, Amerindian, Asian and Indo-European myths.

THE TRAGEDY
Greek tragedy, the first properly theatrical style tackled in the 1st year of the course, is the starting point for tracing the essential dynamics that draw man's conflicts, the drama of man's conflictual relationship with the Gods, destiny, transcendence.
The experience of tragedy is the recognition of man's belonging to a common past of all humanity; therefore discover what it means to "be a choir" within a stage space.

The starting point is the research and recognition of the spatial levels at which to direct and push the text:
- upwards as an appeal to divinity, to express the drama of man in the relationship between Heaven and Earth
- in front opening towards the city: it is the attitude of the brave man, of the leader, of the hero
- towards the ground, to show mercy towards the human condition and in the appeal to the Gods of the Underworld.

The ancient choir, an essential element of Greek tragedy, performs various functions: it acts as an interpreter and judge of the human condition, narrates the epic story and above all has the task of amplifying the dramatic tensions of the corifeo. So every action of the corifeo follows the response of the choir to represent consensus
read more..

Search for Online Acting Classes For Beginners LLC in the web.. 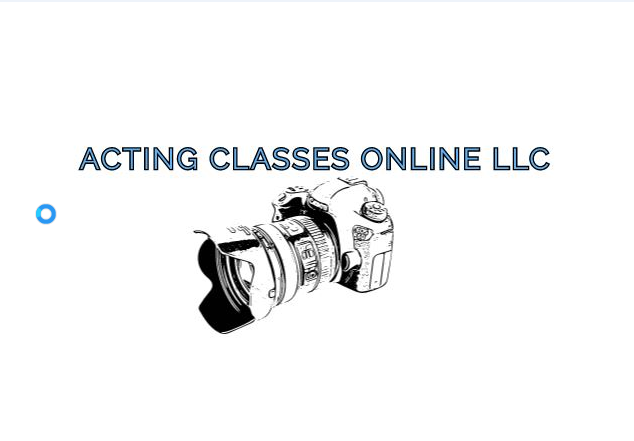 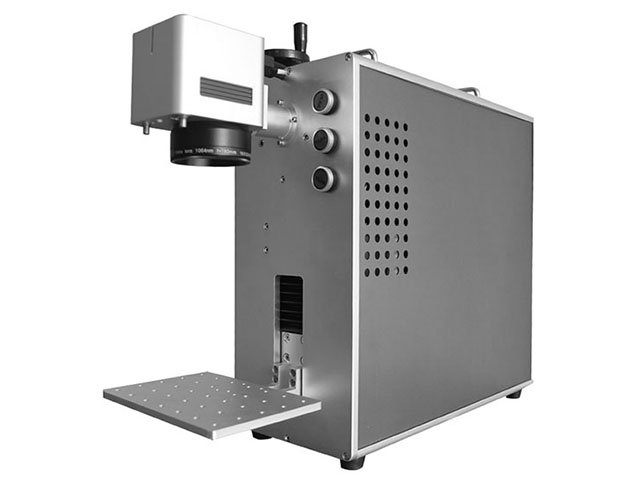 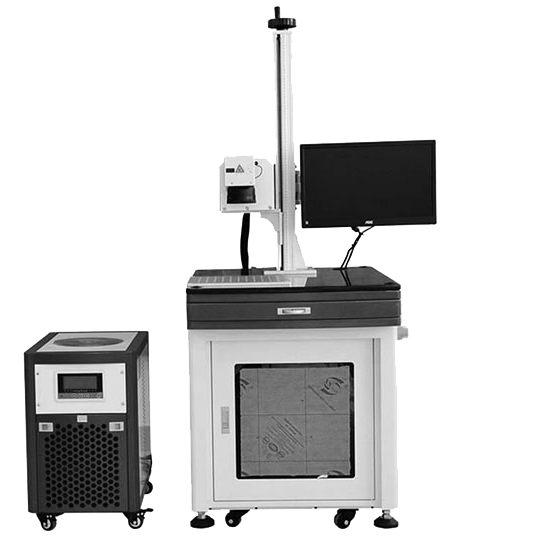 Is Apple running out of ideas?

Appleҳ Ӄalifornia StreamingԠevent was supposed to be the premier event of the fall. Sandwiched betwe..

Blue Mountains Painting is a friendly team of master craftsmen with a vast experience in the paint..

Prior to the 2019-20 season, the San Antonio Spurs made the playoffs 22 straight years. During that .. 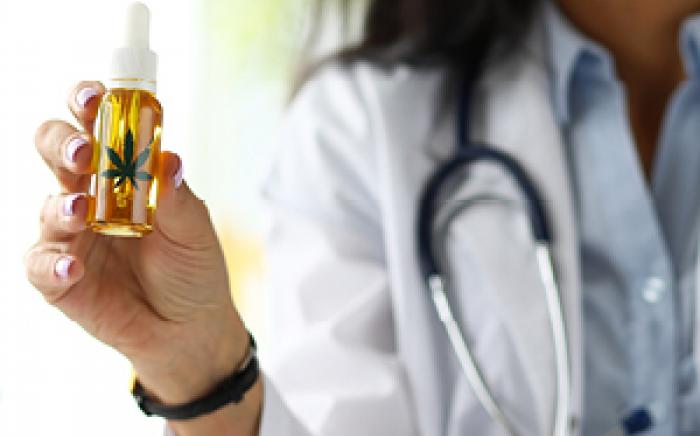 How To Enhance Your Sleep Quality Using CBD Oil

Although studies are still being done, there are several anecdotal reports that prove the usefulness.. 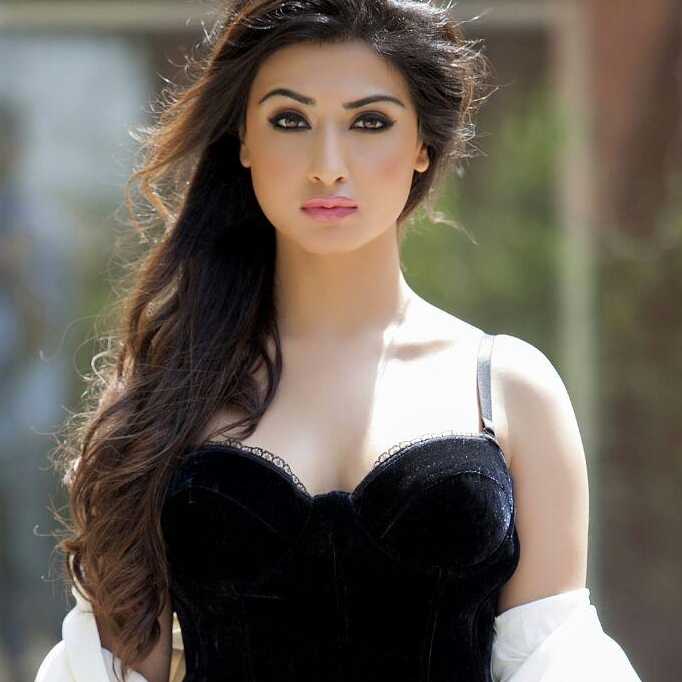 Get Personalised Messages And Recorded Video from Nikita Sharma | Tring 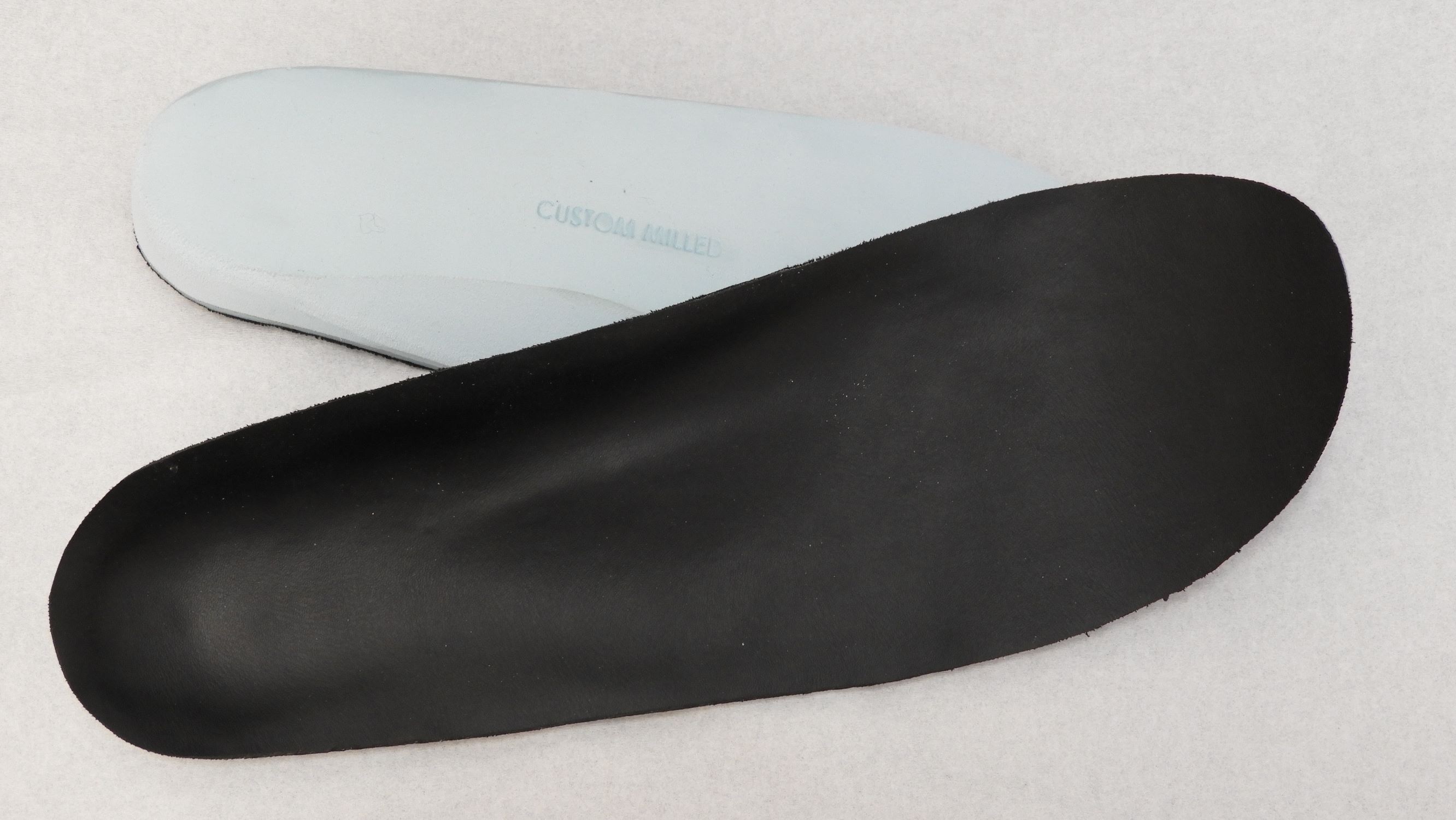 We specialise in Running insoles, Fast custom made orthotics 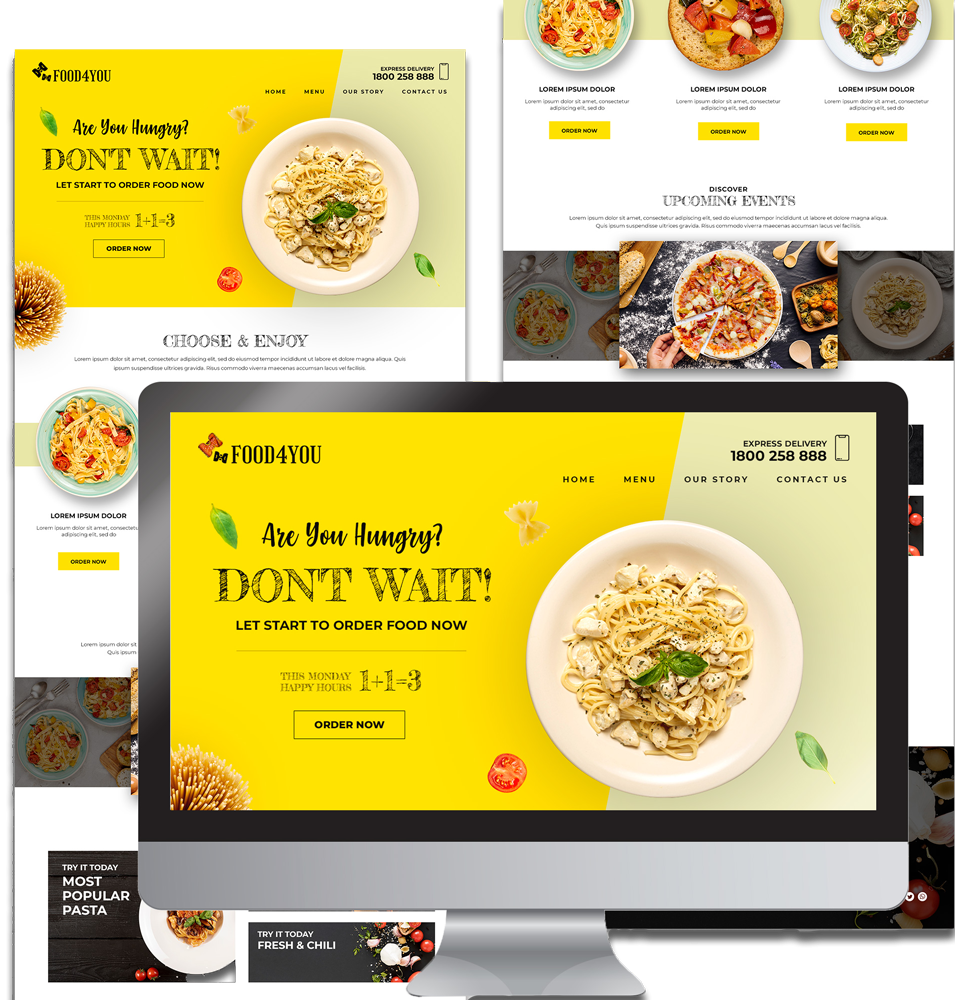 Get started a site on your organization website. This weblog can and should comprise beneficial data..