Top Programming Languages That Will Rule in 2022

Are you just getting started in the field of software development? Or, planning to enroll in any software development courses? If yes, then it’s a great choice!
Well, it is no fact if we say that software development is a buzzing career option right now. However, it would be if we tell you that some surveys projected a 21% rise in programming jobs from 2018 to 2028. Crazy, right!
The above stat shows a rise of 21%, which is four times higher than the other occupations. Talking about the remunerations, the median salary of a software developer in the US is $110,140 annually.
It is pretty evident that software development is a hot topic. However, different programming languages can be used for various software requirements. Running after every programming language would be daunting and would take up a lot of your time to be a master of the same.
Below, upon proper analysis, we have compiled a list of programming languages that would be in demand for 2022 that you must consider learning to upskill yourself:
JavaScript
JavaScript is one of those programming languages that have been in high demand in the IT industry. It is one of the renowned programming languages used for web development, game development, mobile apps, and building web servers.
One of the reasons for the huge popularity of JavaScript is that you don’t need to have prior knowledge of coding. One can quickly start from scratch and learn it on the go.
Facebook, Google, Microsoft, just to name a few, are the companies that use JavaScript for their certain activities.
Python
Python is used for back-end development, data science, and app development and empowers developers to use different programming styles while they code (functional, object-oriented, etc.). Python is considered an ideal programming language for beginners because of its easy-to-learn and use features.
Google Search, YouTube, iRobot machines, and several other renowned tools and platforms were made using Python.
C#
Released in 2002 by Microsoft, C# is the enhanced version of C++, which is relatively faster and more secure. C# belongs to the object-oriented family, which is used to develop games, desktop/web/mobile apps, VR, etc.
Since Microsoft developed it, this programming language has been integrated with its .NET framework, which allows the development of server-side applications, Windows applications, and more. C# offers a feature-rich library that adds to its being an efficient language.
Go
Go, also called Golang, was developed by Google in 2007 for system/network programming, audio/video editing, and big data.
Golang got the spotlight in the industry because of its efficiency, readability, and security. Besides being a new language, Go has extensive libraries and documentation and works well for distributed systems.
Conclusion
Whether you are an established programmer or just starting your career in the IT sector, learning a new, advanced, and in-demand language is one of the most acceptable methods to enrich your capabilities.
That said, choosing the correct programming language to learn and grow yourself further is a crucial task that must be done with proper heed. The above guide will take you through some of the most prominent programming languages in 2022 that you must consider learning.

Search for Top Programming Languages That Will Rule in 2022 in the web.. 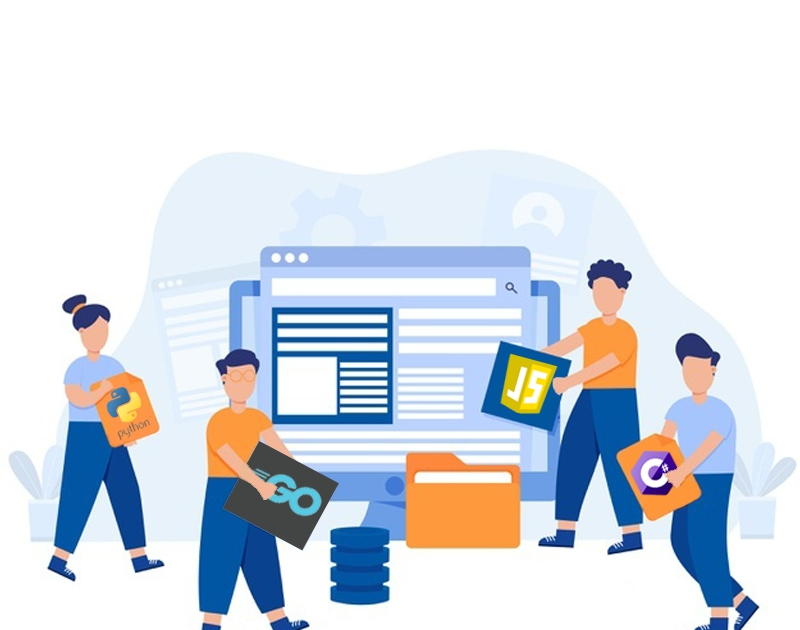 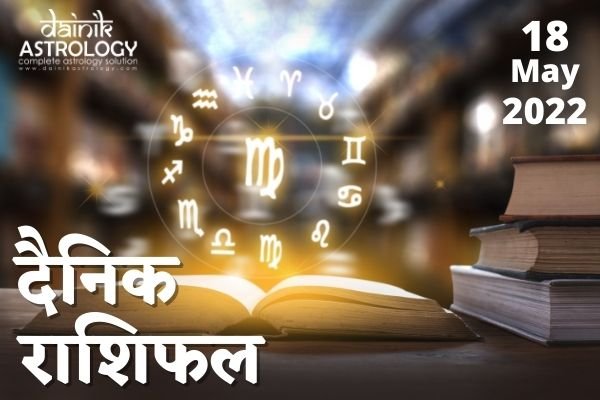 Mouth Coupons: Get 10% Off When you subscribe to text messages 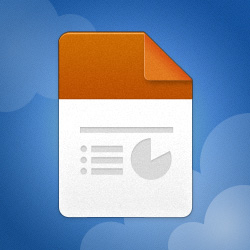 Gradelyfiction Infinite Mana In The Apocalypse - Chapter 861 - A Slime Aspires to be a Sage! burly jaded propose-p3

Sign Up at Lighting New York & Get 25% Off Your First Purchase with CodeCopy and paste the amazing 2..

eBooks.com Coupons: Give a Gift Certificate.

Give a Gift Certificate. 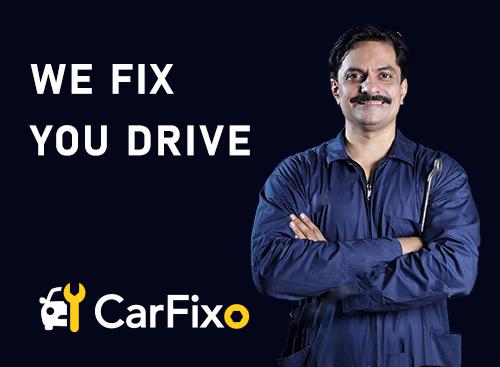 Top Villas Coupons: $50 off Extras Purchased from the Eshop for Existing Bookings.

$50 off Extras Purchased from the Eshop for Existing Bookings.