Ethereum is Gaining in Popularity!

In 2016, the Ethereum blockchain platform split, resulting in an altcoin with a January-end capitalization of about $3.2 billion.

The Ethereum Classic cryptocurrency emerged as a result of the Ethereum core networkҳ hardfork on July 20, 2016. These platforms are similar in many ways, but they also have major differences.

On June 17, 2016, a hacker attacked The DAO projectҳ investment fund and stole about 3.6 million Ethereum cryptocurrencies from it, amounting to approximately $60 million ($88,000,000 million at the end of January 22 exchange rate) at the time. To recoup the losses, the Ethereum Foundation suggested changing the cryptocurrency blockchain.

Part of the community was extremely opposed to such a method, as it could negatively affect the decentralized nature of the system and its security. The hardfork violated several digital money principles, so cryptocurrency co-founders Charles Hoskinson and Gavin Wood suggested continuing to work on the old blockchain. Vitalik Buterin rejected the idea.

The hardfork occurred on the 192,000 block on July 20, 2016, and all Ethereum holders received a similar number of new coins. Ethereum Classic was supported by MinerGate, a large mining pool, and two weeks after the chain branching, the altcoin was added by trading platform Poloniex, after which it was joined by Bitfinex, Kraken.

However, the new cryptocurrency also had opponents ֠Chinese entrepreneur Chandler Guo promised to conduct a 51% attack on the altcoin network, but did not get the necessary support, so it did not take place. In August 2016, the Ethereum Classic community published a ӄeclaration of Independence,Ԡwhich named the main principles of the altcoin:

Preservation of the blockchain in its original form.
Impossibility to change the code of the cryptocurrency, keeping it safe and decentralized.
The platform is open to anyone who agrees with these principles.

After that, the developers held a hardfork Ethereum Classic to optimize the code and postpone the Ӄomplexity BombԠ֠an update that would make mining the cryptocurrency unprofitable. In early 2017, the altcoin blockchain was updated to reduce the load on the network, followed by several more improvements aimed at enhancing the networkҳ security.

Where to trade and how to store

Ethereum Classic cryptocurrency is traded on most major exchanges such as Coinbase, Binance, Bithumb and others. At the end of January 2022, the daily trading volume of the altcoin is $288 million. By comparison, this figure for Ethereum is at $11 billion.

Ledger Nano S and Trezor hardware wallets can be used for long-term secure storage of the asset. For quick access to your coins, the dedicated online wallet Ethereum Classic, available at this link, is a good choice. You can use Jaxx, Parity, Mist and other options to work from mobile devices.

Ethereum Classic is an open-source platform for decentralized applications based on the Proof of Work algorithm. It runs using the Sputnik Virtual Machine. Initially, the altcoin issue was not limited, but in December 2017 a ceiling of 210 million tokens was set, of which almost 133 million have been mined so far.

Like Ethereum, it uses the Gas token for internal transactions, which protects the network from spam and determines the commission distributed to miners. In 2018, the first Callisto Network sidechain project was implemented and all ETC holders received a similar number of CLO tokens. At the moment, their price is $0.005.

The cryptocurrency network is developing, it has an active community. However, the platform is criticized for the instability of the network, the use of the blockchain, which was successfully attacked by a hacker. Experts estimate the cost of conducting a 51% attack on the altcoin network at $55 million.

Ethereum Classic cryptocurrency is built on the Ethereum blockchain, so there arenҴ many differences between the two ֠both smart contract platforms are designed for decentralized applications. One of the biggest differences is that the second most capitalized cryptocurrency has no issue limit.

According to Emercoinҳ CTO, the ETC project lacks the personality of Vitalik Buterinҳ level in order to attract large investments. The specialist stressed that Ethereum is noticeably ahead in terms of PR, marketing, number of partnerships and implemented projects, so the ӣlassicԠhas a catch-up role.

However, it is more decentralized, because in order to make changes to the code of the second most capitalized cryptocurrency, it is necessary to make a proposal, after which it will be discussed by developers.

At the same time, thousands of ICOs and many decentralized applications are launched on the blockchain of Vitalik Buterinҳ platform, Ethereum Classic cannot boast of such statistics.

Search for Ethereum Classic: Its ӆirstbornԠis catching up with its ӌittle BrotherԮ in the web..

We read a variety of texts day-to-day. In the most cases we are not reading for fun, but we to help ..

Installing Minecraft 2.0 In The New Launcher

An incredible job by the Mojang workforce for an April Fools joke, and awesomely enjoyable to play a.. 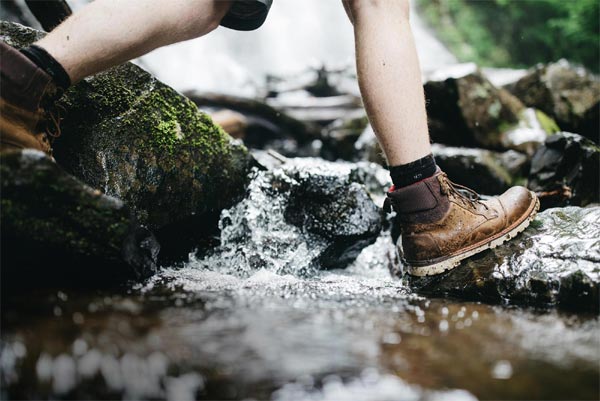 Buy Best Online Hygiene Feeding Essentials For Your Kids at Tods n Teens. Give your Children the Bes..

How To Construct Hyperlinks In 2022

Primarily based on the small print from the article you simply discovered, create a brand new, “fres..

The Crucial Difference Between Mink Lash and Google

With high-glamor eyelashes, the look will be dressed up or all the way down to no matter desired eff..

Is Chiropractic Therapy Good For Insomnia?

If you are pregnant, have a tense back or have other ailments, chiropractic care can help improve yo.. 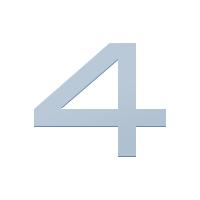 You Can Quit Smoking With These Tipshfqcf - Télécharger - 4shared - RaskJordan46

Image Your Backlink Building On Prime. Read This And Make It So

Everybody with enough comprehension in addition to has been an extended-term participant within the ..